OLATHE, Kan. –  Five Kansas siblings whose request to be adopted together drew thousands of inquiries from around the world are officially a family.

A judge formally approved the adoption Wednesday by a couple who live in Douglas County, Kansas, just west of Kansas City. The three boys and two girls range in age from 3 to 12.

A story about the children published by the Kansas City Star last year drew nearly 7 million online readers and thousands of adoption offers from as far away as Ireland and New Zealand. The number of inquiries crashed the state-contracted Adopt Kansas Kids website. 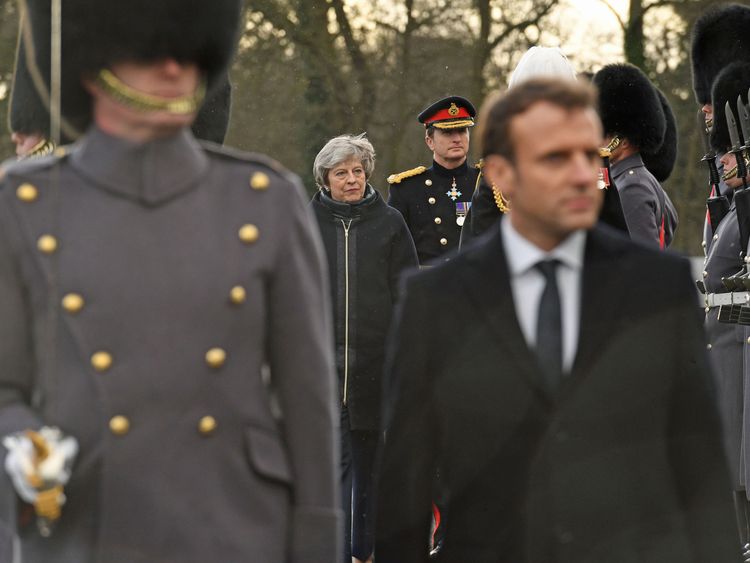