Alex Salmond has been cleared of committing a catalogue of sex offences against nine women while he was Scotland’s First Minister in a historic criminal trial.

The 65-year-old former first minister has been acquitted of 13 alleged sexual offences, including one attempted rape against women who either working for the Scottish Government or within the SNP between June 2008 and November 2014.

Mr Salmond, 65, of Strichen, Aberdeenshire, had told a criminal trial at the High Court in Edinburgh he was not guilty.

The accusations ranged from him stroking a civil servant’s hair to trying to rape a former Scottish Government official in Bute House, all of which he denied.

Judge Lady Dorrian told jurors they had to decide whether the charges had been proven beyond reasonable doubt.

She explained there were three verdicts available – guilty, not guilty and not proven – the latter two both being verdicts of acquittal in the Scottish legal system.

The judge asked the jury to begin considering their verdicts shortly before 2pm on Friday and came back just after 2pm on Monday to clear Mr Salmond.

Speaking outside court Mr Salmond said the past two years had been a “nightmare” for him.

He added: “There is certain evidence that I would have liked to have seen led in this trial but for a variety of reasons we were not able to do so.

“Those facts will see the light but it won’t be this day.”

Nodding to the coronavirus pandemic, he told gathered media that it was “not safe” to be congregated outside.

Dixon’s Chimney inquest: Grandfather died after boot got caught on ladder at top of 280ft tower 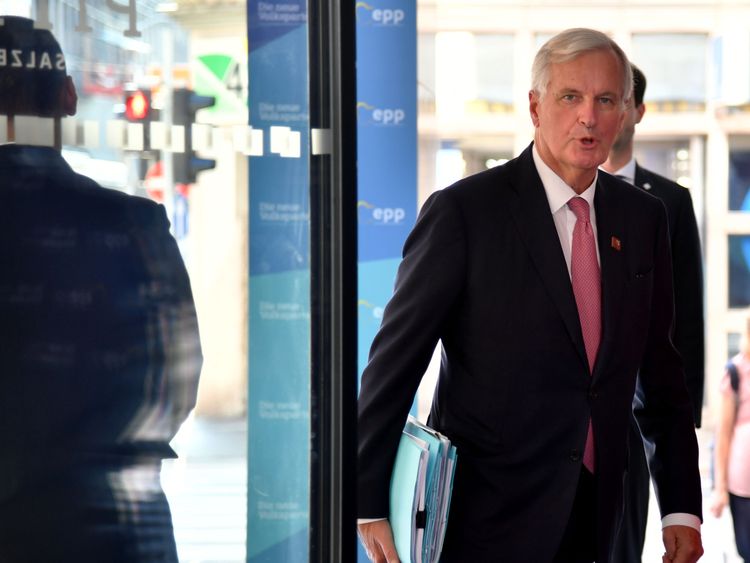