Baseball players told Major League Baseball additional talks to start the season during the coronavirus pandemic are pointless and said owners should order a return to work, which likely would spark lengthy litigation and the sport’s return to labor wars.

The union’s action Saturday night could lead to a season of about 50 games rather than the 82 initially proposed by MLB. The Major League Baseball Players Association could respond by filing a grievance that would be heard by arbitrator Mark Irvings, arguing players are owed hundreds of millions of dollars in damages.

“It unfortunately appears that further dialogue with the league would be futile,” union head Tony Clark said in a statement. “It’s time to get back to work. Tell us when and where.”

METS DRAFT ERIC ORZE, TWO-TIME CANCER SURVIVOR: ‘THIS IS A KID THAT WILL NOT QUIT’

There was no immediate respond from MLB.

Players and MLB agreed to a deal March 26 calling for prorated salaries. That deal gave baseball Commissioner Rob Manfred the right to start the season provided there were no travel restrictions and games could be played before fans in regular-season ballparks. It called for “good faith” negotiations to play in empty ballparks or neutral sites.

Players insist they should not have to accept additional cuts.

CLICK HERE TO GET MORE SPORTS COVERAGE ON FOXNEWS.COM

MLB made three economic offers, the last Friday, and the union proposed two. The sides remain far apart on how much players should get of the $4 billion in salaries they originally were set to earn: MLB has offered to guarantee $1.27 billion and increase the total to $1.45 billion if the postseason is completed. Players want $2.25 billion.

“Players want to play. It’s who we are and what we do,” Clark said. “Since March, the association has made it clear that our No. 1 focus is playing the fullest season possible, as soon as possible, as safely as possible. Players agreed to billions in monetary concessions as a means to that end, and in the face of repeated media leaks and misdirection we made additional proposals to inject new revenues into the industry — proposals that would benefit the owners, players, broadcast partners, and fans alike. It’s now become apparent that these efforts have fallen upon deaf ears.”

Owners must now decide whether to go ahead with a shortened schedule, of perhaps 48 or 50 games. A 50-game regular season at prorated salaries would total $1.23 billion, leaving the union to claim about $1 billion plus interest in damages should the case continue to a decision and players prevail.

The sides’ March agreement stated “each of the parties shall work in good faith to as soon as is practicable commence, play, and complete the fullest 2020 championship season and post-season that is economically feasible: consistent with the other provisions.

ALEX CORA ACCUSES ASTROS OF SINGLING HIM OUT IN CHEATING SCANDAL: ‘WE WERE ALL RESPONSIBLE’

“In recent days, owners have decried the supposed unprofitability of owning a baseball team and the Commissioner has repeatedly threatened to schedule a dramatically shortened season unless players agree to hundreds of millions in further concessions,” Clark said. “Our response has been consistent that such concessions are unwarranted, would be fundamentally unfair to players, and that our sport deserves the fullest 2020 season possible. These remain our positions today, particularly in light of new reports regarding MLB’s national television rights — information we requested from the league weeks ago but were never provided.”

The New York Post reported Saturday that MLB and Turner were closing in on an agreement for rights starting in 2022, the season after Turner’s current contract expires for one League Championship Series and a package of Sunday regular-season broadcasts in the season’s second half.

Gen. Jack Keane on Russian bombers intercepted by US fighter jets: ‘They routinely test our defenses’

Texans’ JJ Watt says kneeling during anthem not about ‘disrespecting’ flag: ‘You clearly haven’t been listening’

Germanwings pile-up families could find indemnification in a U.S. 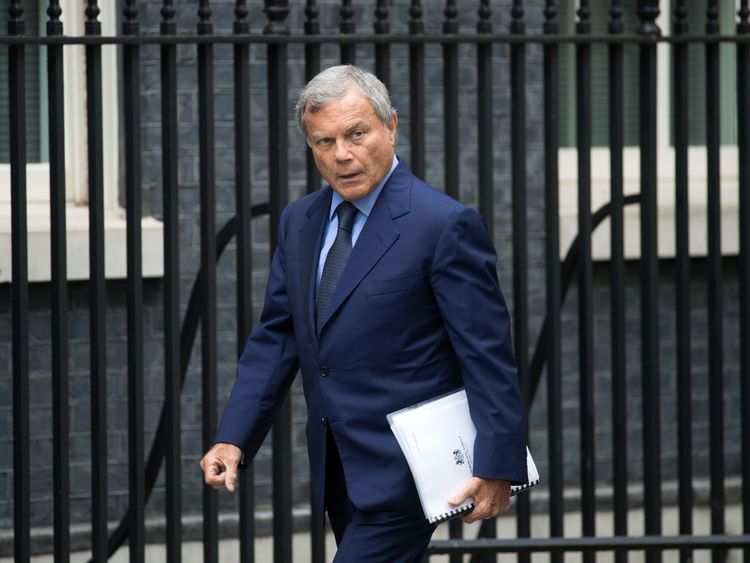 Sorrell to end 32-year career at helm of WPP