The Governor of Beirut has said that 300,000 people have been left homeless after an enormous explosion tore across the city, killing at least a hundred people and wounding thousands.

Marwan Abboud added that around half of the city had been damaged by the explosion, amid warnings that the death toll was likely to raise far beyond 100, with many victims still trapped under rubble.

Smoke continued to rise over the flattened port area, while in the city some people were still searching for missing loved ones. At least 4,000 people were wounded, overwhelming hospitals.

The death toll could rise further, the head of the Lebanese Red Cross George Kettaneh said.

The cause of the blast remains unclear, though Lebanese leaders said it was likely down to explosive substances that had been stored at warehouses in the port for years.

Interior Minister Mohammed Fahmi told local media the blast was likely triggered by more than 2,700 tonnes of ammonium nitrate. The industrial chemical, used for fertiliser, had been stored at a warehouse at the dock since it was unloaded from a seized cargo ship in 2014, he said.

The orange cloud that towered over the city following the blast was indicative of nitrate explosions, experts said, and suggested the release of toxic nitrogen dioxide into the air.

It appeared to be the most powerful blast ever felt in this city despite it having endured the 1975-90 civil war, a 1983 suicide attack on the United States embassy that killed 63 people and a bombing of the peacekeepers headquarters in the same year, and a massive truck bomb in 2005 that killed its former prime minister

Britain said on Wednesday it was too early to speculate on the cause. Only US President Donald Trump seemed to suggest it could have been a possible attack.

Ammonium nitrate: what is it and why did it cause the blast in Beirut? 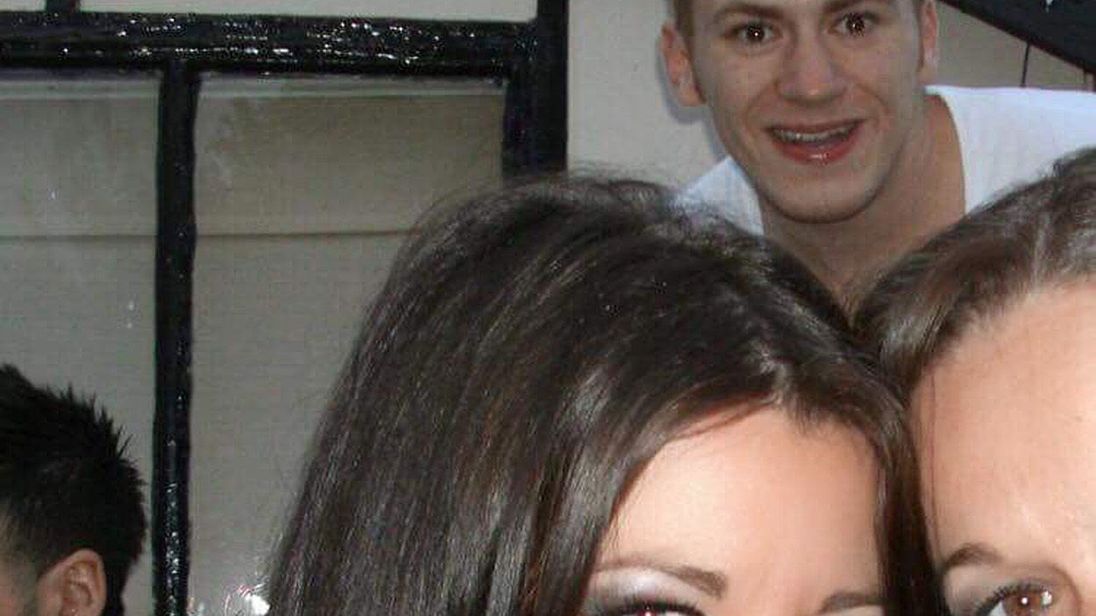 Briton jailed in Egypt could be freed in 48 hours

Retirees protest across Spain to call for higher pensions