“But a whole host of propositions from the EU are just incompatible.

“I don’t see how Boris Johnson’s Government can, and it shouldn’t move from that basic premise of international law.”

Mr Reynolds argued due to the UK being a sovereign nation, the EU will have to compromise in the Brexit trade talks.

He said the EU will have to realise the UK is not shifting on its position, and if the bloc wants a deal, they will have to consider giving into Britain’s demands.

Mr Reynolds continued: “As time passes, the EU will clearly see that the UK is not shifting.

“That will up the pace, to a degree. 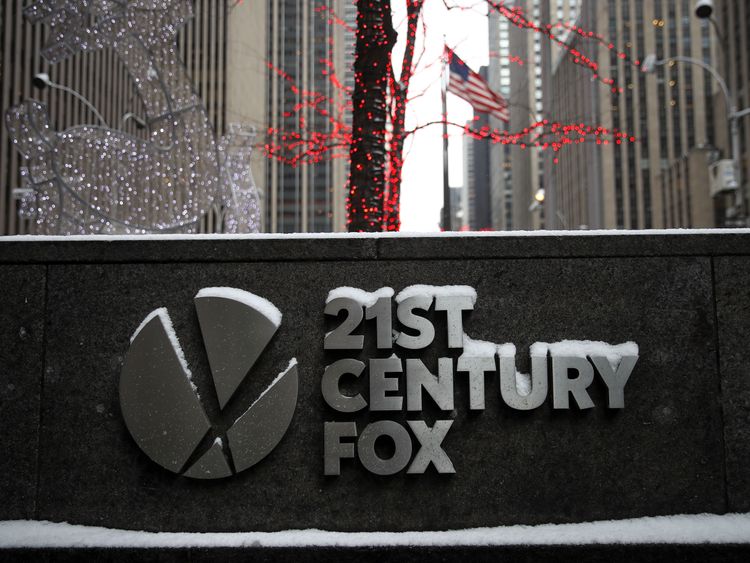 Bidding war for Sky to be settled by rare auction