A manhunt for suspects is underway in Fresno, California after gunfire breaks out at a backyard football party.

Six suspected gang members have been arrested in connection with the shooting deaths of four men in November at a backyard gathering of family and friends in Fresno that they believed was a rival gang’s party, California police said Tuesday.

Fox 26 reported that the suspects each admitted to being members of the Mongolian Boys Society gang, and said they were evening the score against a rival gang called the Asian Crips.

Fresno Police Chief Andy Hall said at a news conference that the suspects believed the rival gang was responsible for killing a member of their gang hours earlier.

Four people were killed and six others injured on Nov. 17 when gunmen entered the back of a Fresno home through an unlocked gate and used semiautomatic weapons to open fire on people watching a football game in the backyard.

Left to right: Billy Xiong, Anthony Montes, Porge Kue, Johnny Xiong, Pao Vang, Jhovanny Delgao have been arrested in the shooting deaths of four men in November at a backyard gathering of family and friends in Fresno that they believed was a rival gang’s party, California police announced Tuesday. (Fresno Police Department)

The police chief didn’t say who the shooters were specifically, but that all six planned the attack.

The six men who were arrested are all being held $11 million bail each, and it’s unclear if they had lawyers yet who could speak on their behalf.

Billy Xiong’s brother, Randy Xiong, was the gang member who was slain 16 hours before the backyard shooting.

“We know now that this was a retaliatory shooting toward the gang believed responsible for Randy Xiong’s death,” Hall said.

All the victims were of Hmong descent; the shooting rattled the central California city, home to the second-largest Hmong community in the country.

Hmong, an ethnic minority group from East and Southeast Asia, fought on the side of the United States in the Vietnam War. After the war, the U.S. moved them to places in California, Minnesota and Wisconsin.

In California, Hmong settled in Fresno and the Central Valley, where sponsors hoped they could find work given their agricultural background.

The Associated Press contributed to this report.

Benghazi team member: Iraq’s response to Baghdad embassy attack a ‘slap in the face,’ Iran must be punished

Up to 4,000 US troops could deploy to Middle East amid Baghdad unrest: officials 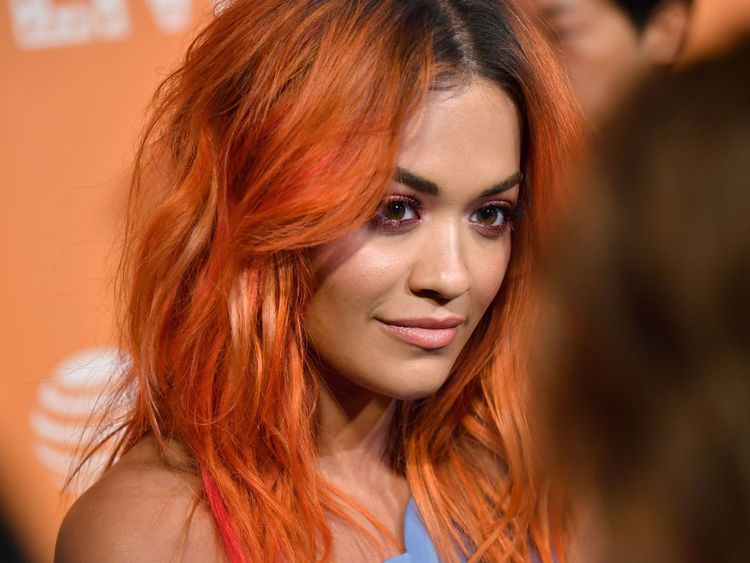