The new polymer £20 note is going to start appearing in ATMs and tills from today as it enters circulation.

It features the artist JMW Turner – who became renowned as one of the great masters of painting – and replaces the paper banknote that featured the economist Adam Smith.

According to the Bank of England, the new £20 is its most secure banknote yet, and boasts two see-through windows and a two-colour foil to help thwart counterfeiters.

Don’t worry if you still have some old banknotes lying around, as they can still be used as normal.

There are more than two billion £20 notes currently in circulation, and the Bank of England says it will give six months’ notice before the paper banknotes are withdrawn.

Joseph Mallord William Turner, who lived from 1775 to 1851, first exhibited at the Royal Academy at the tender age of 15.

Turner became known as “the painter of light” and had a keen interest in depicting nature such as extreme weather conditions and the violent power of the sea.

His self-portrait, which is currently on display in Tate Britain, features on the banknote – as does one of his most celebrated paintings, The Fighting Temeraire.

A quote on the note – “light is therefore colour” – is from an 1818 lecture where Turner talked about the use of light, shade, colour and tone in his pictures.

Turner’s signature from his will, in which he bequeathed many of his paintings to the nation, also makes an appearance.

Laid end to end, two billion polymer £20 notes would stretch around the world almost seven times and weigh the equivalent of more than 141 double-decker buses.

Bank of England Governor Mark Carney said: “Our banknotes celebrate the UK’s extraordinarily rich and diverse heritage and highlight the contributions of its greatest citizens. Turner’s art was transformative.

“I am delighted that the work of arguably the single-most influential British artist of all time will now appear on another two billion works of art – the new £20 notes that people can start using today.”

Snapchat has turned the new £20 note into a piece of live artwork, using augmented reality to animate the paintings of JMW Turner which appear on the new note.

Ed Couchman, the UK’s general manager for Snap, the social network’s parent company, said: “We want to make sure that Snapchatters are encouraged to take note, look at the cash in their wallet and appreciate these great paintings. Hopefully, this partnership will help introduce a whole new generation to one of Britain’s greatest ever painters.”

British ambassador to Washington quits after spat over leaked memos 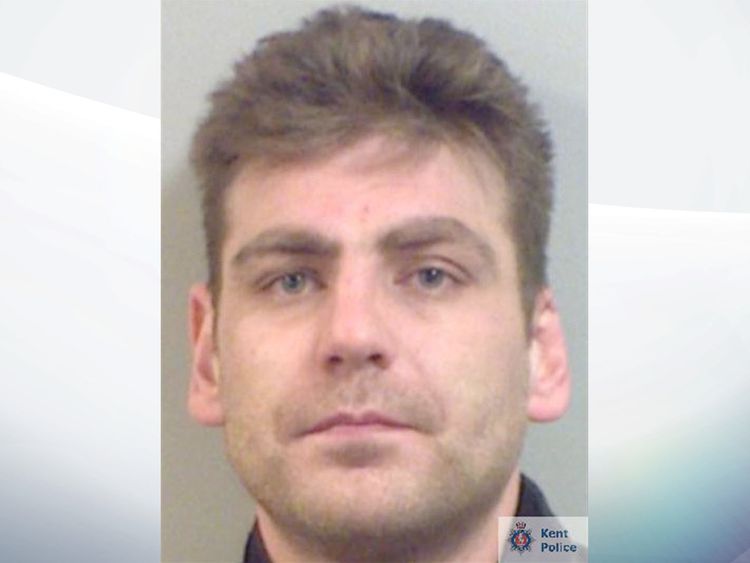