A man has been charged with driving at more than 140mph in the Highlands.

Police said they spotted a black VW Golf travelling at 143mph on the A9 at Arpafeelie, near Inverness, Scotland, on Friday evening.

A 23-year-old man has been charged with dangerous driving.

Sergeant Davie Miller, from the Highland and Islands Road Policing Team, appealed for more information from anyone who may have seen the car.

“Driving at inappropriate speeds can have catastrophic consequences and I would urge anyone who was in the area at the time and may have seen the black VW Golf to get in touch with us,” he said.

His comments followed reports that suggested speeding had increased in the UK since the start of lockdown.

The Metropolitan Police, the UK’s largest police force, issued 3,282 tickets for alleged speeding in April, compared with just 1,922 over the same period in 2019. 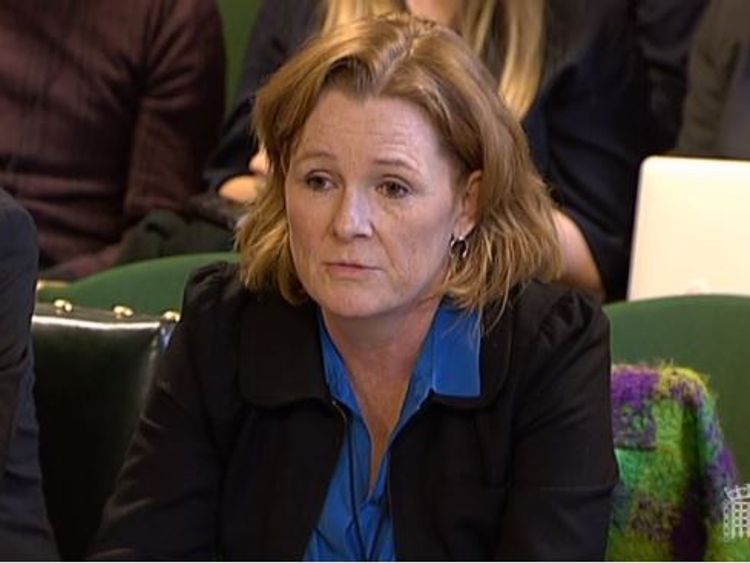 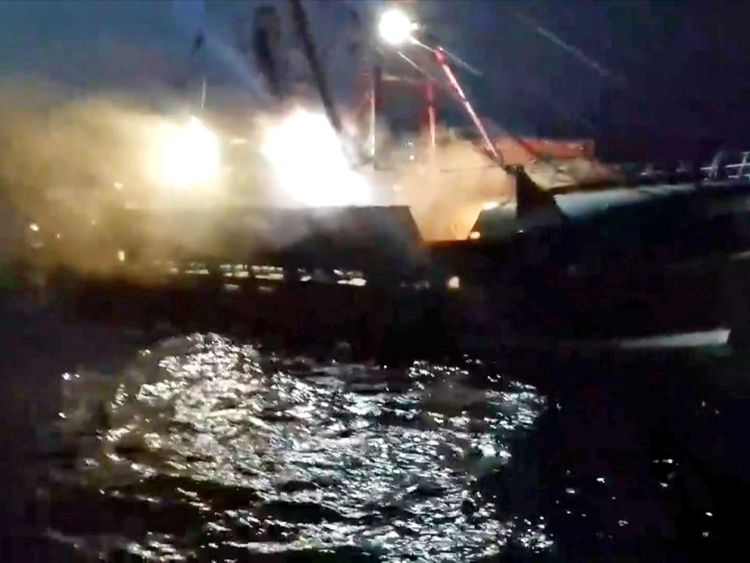