“If they, during several years, chose not to update their legislation, then we had to take the decision to withdraw equivalence.”

His comments came after the Commission also decided to remove equivalence rights for Canada, Brazil, Singapore, Australia and Argentina because the countries no longer regulate credit rating agencies as strenuously as Brussels.

Iran threat: Tehran warns of ‘mother of all wars’ as UK Navy joins US to protect shipping 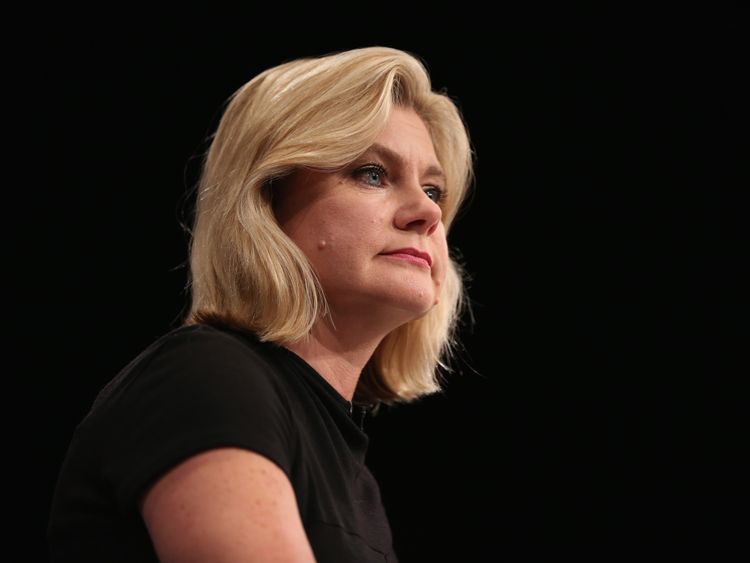 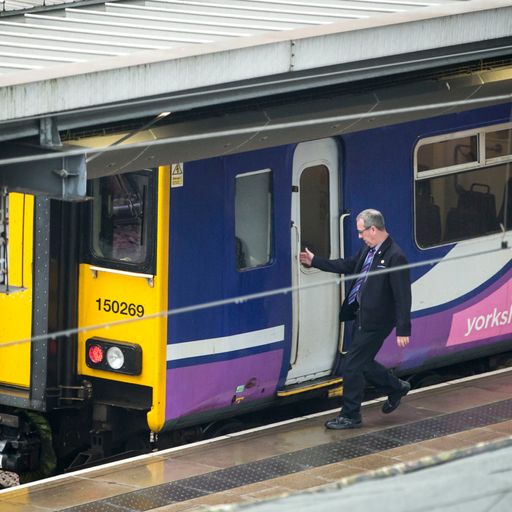 Rail workers hit out at fare and pay rise change