Around 2 million heroes work in the emergency services, many of whom are volunteers, without whom services could not operate effectively.

There are dozens of individual monuments across Britain, including the fire memorial, ambulance memorial and the national police memorial (and the proposed £4 million police memorial at the arboretum), but there is no one memorial centrepiece to act as the national symbol of remembrance, sacrifice and gratitude to all emergency services personnel.

Mr Scholes-Fogg, 28, has made it his life’s work to create the first national cenotaph dedicated to all emergency services personnel in the way the cenotaph in Whitehall has become the national monument to the military.

His inspiration was his grandfather John Scholes, a retired Greater Manchester Police Sergeant, who served alongside slain Pc Alison Armitage. The 29-year-old officer was run over and killed by a career criminal driving a stolen car in Oldham on March 5, 2001.

Thomas Whaley, 38, was jailed for eight years for the manslaughter of Pc Armitage, but served just five years.

Dinosaurs in the UK: Britain’s first pterodactyl remains found on the Isle of Wight 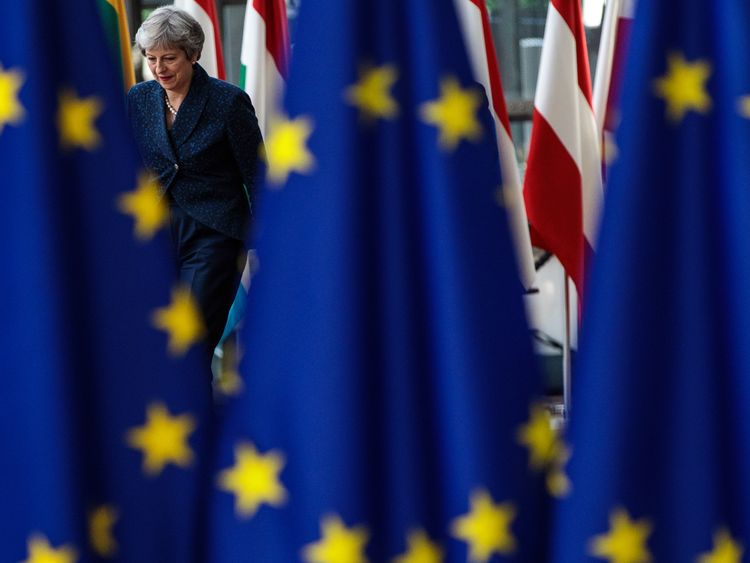 Which US states are ready for phase 1 of reopening after coronavirus lockdown?