Appearing on “Fox Friends” Sunday, Peebles told host Lisa Boothe he was “not” prepared to embrace a socialist candidate to represent his party, and called on other candidates to restrategize their campaigns in an effort to take down the 78-year-old frontrunner.

“There’s no way I could vote for Bernie Sanders as a socialist,” Peebles said Sunday.

“Look,” he continued, “I believe things need to be shaken up, and voters on the Republican side as well thought they did, and that’s how Trump got the nomination, and that’s why he’s president. I think these centrist Democrats need to articulate a much more aggressive vision to moving the nation forward and bringing everybody else into the prosperity that we’re seeing right now.

“But,” he added, “to attack Trump and attack each other, that is a losing combination, and they will end up with Sanders as the nominee.”

Peebles called on former Vice President Joe Biden and former New York City Mayor Michael Bloomberg to “offer an alternative” to the issues motivating Sanders voters, and urged the candidates to stop “killing each other off.”

“I don’t believe that Biden is positioned to win the nomination, but I think he should be able to give it a better fight than he’s given so far,” Peebles said.

“I don’t think Mike Bloomberg is in a position to win it either,” he continued. “I believe that they are killing each other off and have left Bernie Sanders kind of all to himself., and if they don’t go at Bernie Sanders right now and start calling him out on many of these issues that are motivating voters and offering an alternative, this nomination’s going to get away from them, and the Democratic Party’s going to have Sanders,” Peebles predicted.

Super Tuesday is scheduled for March 3, just over a week away.

Andrew Yang says one of the remaining Dems needs to ‘pull an Andrew Yang,’ quit the race 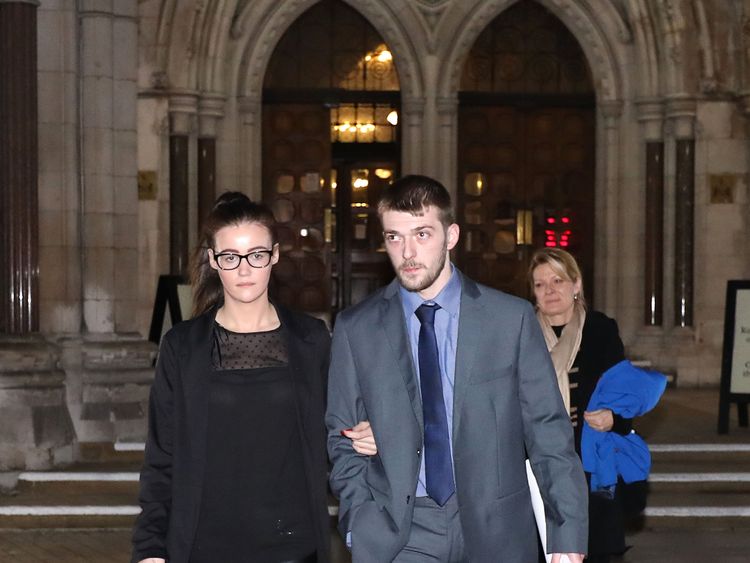 Doctors to decide if Alfie Evans can go home