A former Tory minister has been arrested on suspicion of rape.

Sky News understands the MP was accused by a young woman who used to work in parliament.

He was arrested and taken to an east London police station on Saturday morning and was released on bail on Saturday night.

“These offences are alleged to have occurred at addresses in Westminster, Lambeth and Hackney between July 2019 and January 2020.

“The Met has launched an investigation into the allegations.

“A man in his 50s was arrested on Saturday 1 August on suspicion of rape.”

The story first appeared in The Sunday Times.

Sky News understands the woman’s complaint was reported to a fellow MP, who raised it with the chief whip Mark Spencer and with Jacob Rees-Mogg, the leader of the House of Commons.

She then went to police.

A Conservative Party statement said: “We take all allegations of this nature extremely seriously. As this matter is now in the hands of the police it would be inappropriate to comment further.”

A statement from Mr Spencer said: “The chief whip takes all allegations of harassment and abuse extremely seriously and has strongly encouraged anybody who has approached him to contact the appropriate authorities, including parliament’s independent complaints and grievance scheme, which can formally carry out independent and confidential investigations.”

Homes and schools to get ‘automatic planning permission’

How To Make A Wine Spritzer Without A Recipe 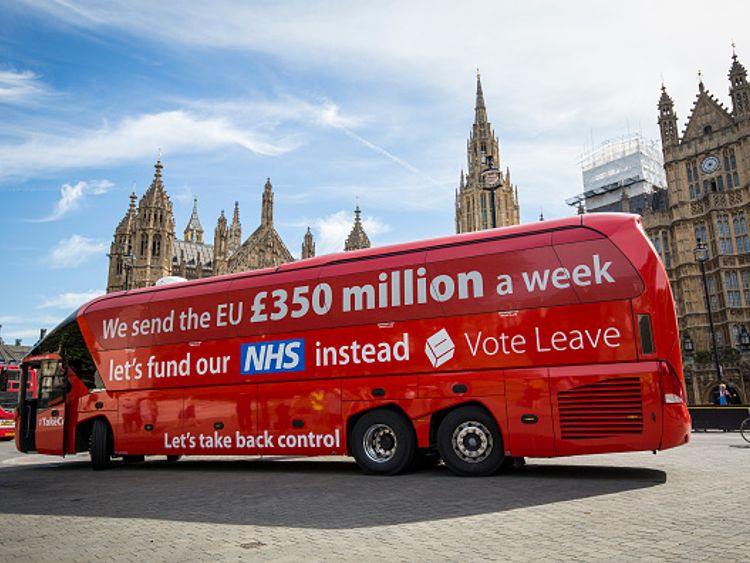