A Virginia rape suspect, who was released from jail because of concerns regarding the new coronavirus, went on to kill the woman who had accused him, according to police.

The Washington Post was first to report that Ibrahim E. Bouaichi shot and killed the woman in late July, after he was released April 9, according to the newspaper and Alexandria police.

Bouaichi was indicted last year on charges that included rape, strangulation and abduction. The woman, whom police identified as Karla Elizabeth Dominguez Gonzalez, testified against him in Alexandria District Court in December.

He was jailed without bond in Alexandria – until the pandemic hit. Bouaichi’s lawyers argued that he should be freed awaiting trial because the virus endangered inmates and their attorneys. He was released on a $25,000 bond over the objections of a prosecutor.

Circuit Court Judge Nolan Dawkins released Bouaichi on the condition that he only leave his Maryland home to meet with his lawyers or pretrial services officials.

He is accused of killing Gonzalez on July 29.

On Tuesday, police published a statement stating they were looking for Bouaichi, whom they described as armed and dangerous.

Authorities said Wednesday that federal marshals and Alexandria police spotted and pursued Bouaichi in Prince George’s County, where he crashed his vehicle and apparently shot himself.

Meanwhile, Dawkins retired in June. He did not respond to the Washington Post’s request for comment.

Bouaichi’s attorneys, Manuel Leiva and Frank Salvato, said in a statement that they were “certainly saddened by the tragedy both families have suffered here.” The lawyers said they “were looking forward to trial. Unfortunately, the pandemic continued the trial date by several months and we didn’t get the chance to put forth our case.”

The Associated Press contributed to this report. 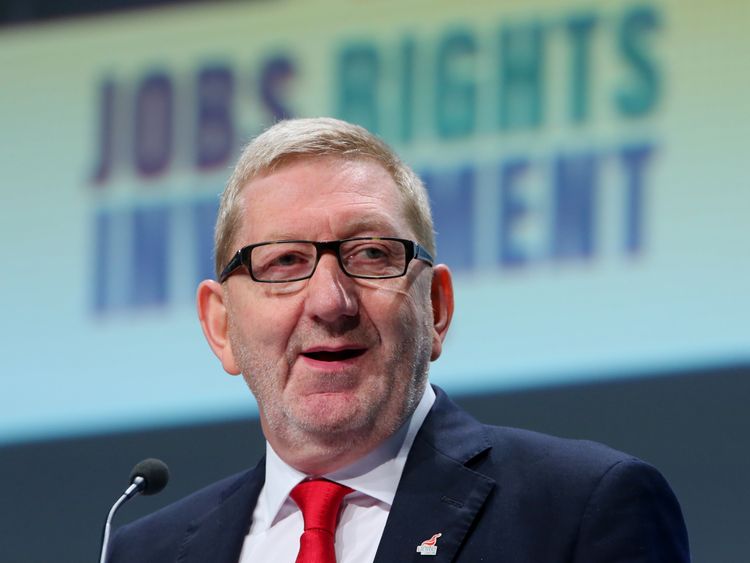 Labour probe ‘made me think of Jews in 1930s Germany’