Fulham have booked their immediate return to the Premier League as Joe Bryan struck twice in extra-time to see them past Brentford 2-1 in the Championship play-off final.

Said to be the most valuable one-off game in world football, victory is estimated to be worth around £135 million to Fulham over the next three years.

Around 35 yards from goal, Bryan looked as though he was going to cross it but instead bent one straight into the corner, completely wrong-footing Brentford keeper David Raya.

He then added another in the dying minutes to seal his side’s spot back in the Premier League after just a season away.

Brentford, meanwhile, who were trying to end a 73-year wait to reach the big time, will have to deal with yet another play-off failure.

Henrik Dalsgaard grabbed them a last-gasp consolation, but there was no way back and it is now nine attempts in their history without managing to seal promotion on a single occasion.

Fulham manager Scott Parker thanked those who had stuck with him following relegation from the Premier League last year.

“I feel emotional,” he said. “The journey you go on, the ups and downs, along the way the disappointment, I’m the face who fronts up, but behind the scenes is a support network of people that keep you going in those times and those moments.

“That’s why I feel emotional, I feel for the people who aren’t here, the people who’ve supported the team and me as manager, sometimes you’ve not always got that and I’m very proud of my team, so so proud of them.”

Magnanimous in defeat, Brentford head coach Thomas Frank wished Fulham well for next season, offering his congratulations to Parker and his coaching staff.

The new Premier League is set to kick-off on 12 September. The campaign was initially scheduled to start on August 8 but was forced to be delayed due to the coronavirus pandemic.

UK Made ‘Critical Error’ By Not Imposing Border Restrictions At Start Of Coronavirus Pandemic, Say MPs

Quarantine delay let up to 10,000 travellers bring coronavirus to UK 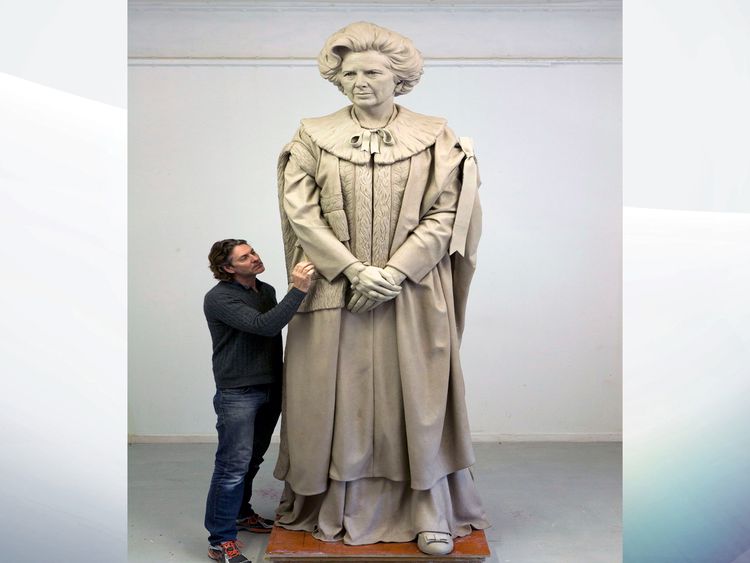 COVID-19 tests: Hancock’s optimism not shared by those in social care