A criminal profiler said she tried to warn Toronto cops about a serial killer terrorizing the city’s “Gay Village” almost a year before they nabbed a landscaper accused of slaying at least six men and hiding their remains in potted planters.

Sasha Reid, a Ph.D. candidate at the University of Toronto — who has studied serial killers for over a decade — was building a missing persons database as a project when she noticed a connection between three cases in the Village, CTV News reported.

Reid used her specialty in sexually motivated, psychopathic serial killers to determine that someone was routinely preying on Toronto’s gay men.

“At a certain point, you know that there is a serial killer operating,” she said. “Studying serial homicide for over 10 years now, you learn not to ignore patterns.”

Using victim data, she created a criminal profile of the potential perp and called the cops in July 2017.

She spoke to a “very receptive” detective for about half an hour telling him about her profile, databases and what she could do to help, but ultimately “that was it,” she said.

The profile she created mostly matches Bruce McArthur, the alleged serial killer arrested on Jan. 18 and charged with the murders of six men so far.

She even predicted the perp would be burying the bodies outside or somewhere in their home or close by.

Police found the remains of at least six people on the property of a home where McArthur, 66, stored his work equipment.

Reid’s profile said the killer would be a man with a blue-collar job, a history of violence and no college degree, the Toronto Star reported.

McArthur, a landscaper who was convicted of assaulting a man with a metal pipe in 2003, has no education beyond high school.

It is important for people to remember how difficult serial homicide cases are to solve. Offenders often go unnoticed for years and it can take many years after that to apprehend a suspect. Lets put less energy into blame and more into learning and designing best practices.

Reid wrongly predicted that he’d be around 30 years old and a person of color — like the missing people she identified — because serial killers tend to stick to familiar communities.

A Toronto Police spokesperson said they wouldn’t confirm the name of anyone who had come forward with information. 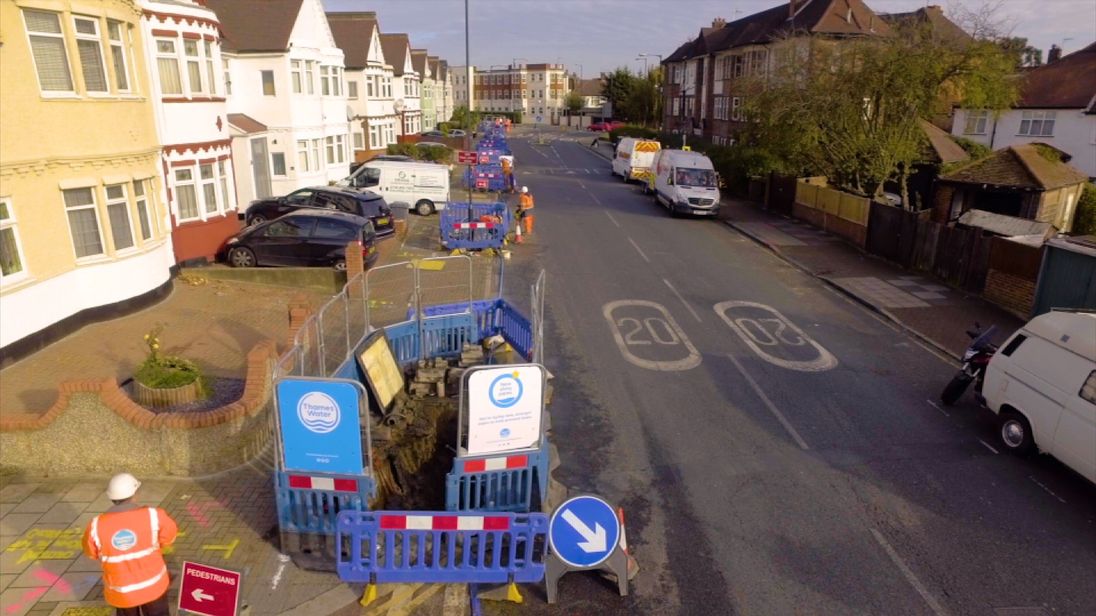 Gove: Water companies must clean up their act