Former champion John Higgins made the first 147 maximum break at the World Championship since 2012.

Higgins, 45, bumped elbows with opponent Kurt Maflin to celebrate what was his 10th career maximum break but his first at the Crucible.

It was the 11th 147 at the World Championship and the first since fellow Scot Stephen Hendry made the last of his three Crucible maximums.

“That was incredible,” said BBC TV analyst Joe Perry. “There was nothing else to put on his CV apart from the Crucible 147 and now he’s done it.

“Crowd or no crowd, making a 147 is special because you have to be perfect on every shot.” 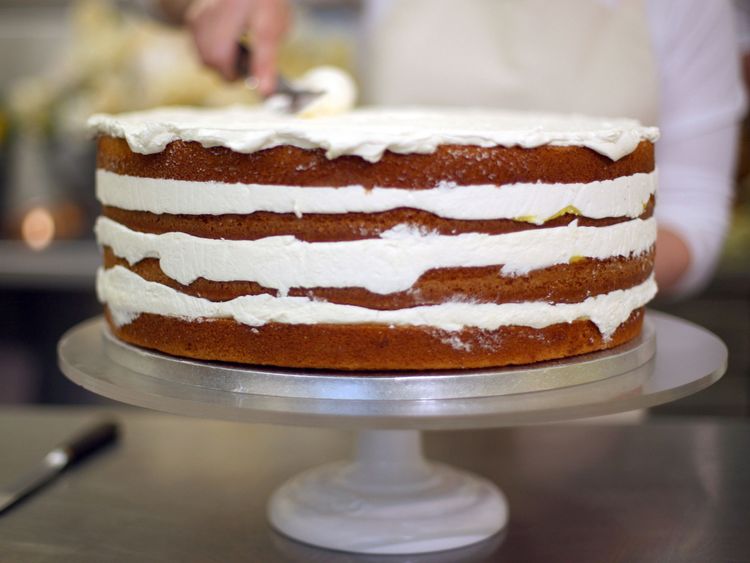