Having challenged Britain’s claim to the territory since it came under UK rule in 1713, Spain still has a key interest in the future of the territory, as approximately 10,000 Spaniards travel to Gibraltar as cross-border workers.

But this also means Gibraltarians are reliant on access to Europe, as the region relies on these workers, as well as money, goods, and services via access to the single market.

This could therefore be used as leverage by Spain in future talks.

In fact, Mr Buttigieg argues that the Spanish Government will use the situation to capitalise on Brexit, and stake a fresh claim for the British territory.

He added: “With the Spanish Government, one would have thought that Spain had bigger issues emanating from Brexit than from Gibraltar. 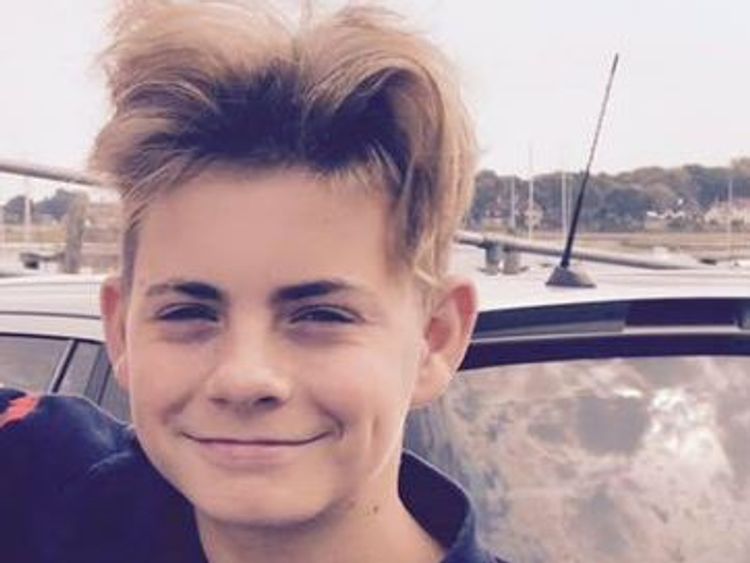