Officers were informed minutes later at 1.23am that two men, aged 30 and 31, had been taken to hospital with gunshot wounds, one of the men had also been stabbed.

This is currently being treated as linked to the earlier incident, police said.

Both men remain in hospital, but their injuries are not believed to be life-threatening.

Two other men, aged 30 and 31, were arrested in connection to the incident and remain in custody, police said Saturday night.

Finally, at 1.40am police were called to reports of a gunshot on London Road, Croydon.

A man is believed to have been shot near West Croydon station, and armed officers and paramedics attended the scene.

The victim was found with a gunshot wound and taken to hospital, his injuries are not believed to be life threatening.

No arrests have been made. 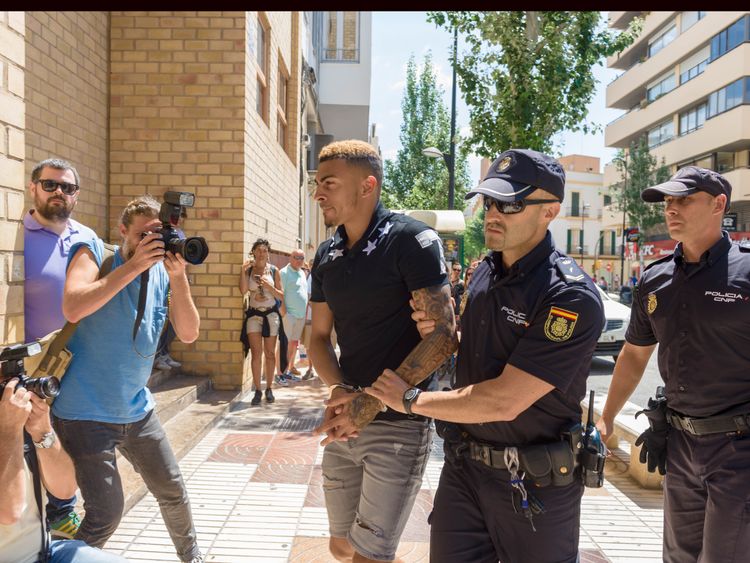