This morning the force was alerted to a sixth incident, the Met confirmed the 18-year-old man died from his injuries after being stabbed in Southwark.

The Met was called at 4.51am on Sunday, to reports of a fight at Sutherland Walk, SE17.

The Met said in a statement: “The victim, was treated for serious injuries but was sadly pronounced dead at 7.23am.

“They were taken to separate custody facilities where they remain at this time.

“Officers from Southwark remain on scene.” 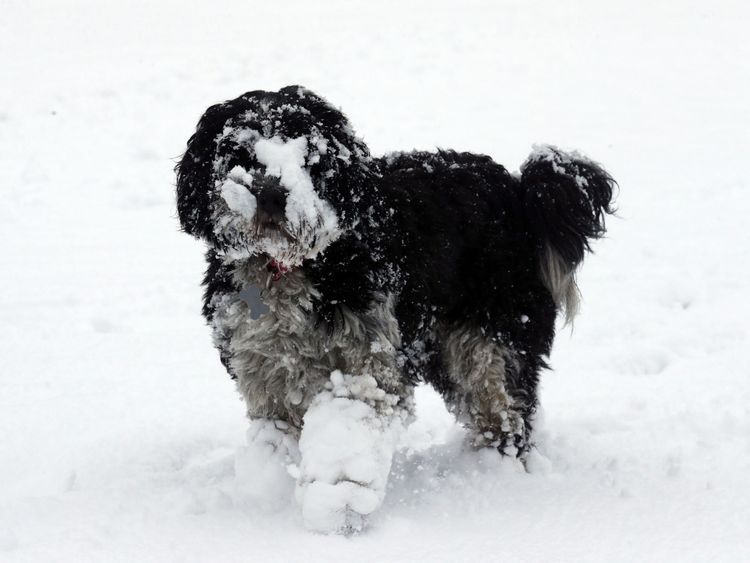 Travel warning as parts of UK set for heavy snow