The number of people who have died from coronavirus in the UK has increased by 113 to 578 in the past 24 hours.

Yesterday the figures stood at 465.

First Minister Nicola Sturgeon had announced three deaths in Scotland earlier, with the number of positive COVID-19 tests in the country having also increased from 719 to 894 – a rise of 175 in a day.

Public Health Wales said another six people had died and a further 113 people had been diagnosed with the disease, bringing the total number of confirmed cases there to 741.

Northern Ireland’s Public Health Agency said another three people had died after testing positive with the illness there, adding that the total number of confirmed cases had reached 241 – a rise of 32.

Coronavirus UK tracker: How many cases are in your area – updated daily

The Scottish government, which has brought an extra 1.5 million face masks to protect health and social care staff, hopes to have powers to enforce social distancing in place by the end of today.

Speaking at St Andrew’s House in Edinburgh, Ms Sturgeon said people who break the rules could be subject to prohibition notices and liable for on-the-spot fines and prosecution.

“The police will continue to take a soft approach to enforcement”, but they will have the power to act, she said.

Ms Sturgeon added that safeguards would be in place which would be reviewed every 21 days, and the new legislation would last a maximum of six months.

Scotland’s chief medical officer, Catherine Calderwood, said between 40,000 to 50,000 people in the country may be infected with coronavirus.

“It has been very encouraging see the empty streets and shops and transport around Scotland. This is going to be a long haul and I encourage people as the weekend comes… to not relax those roles, to not be tempted to see other families from other households,” she said.

It comes as south of the border, North Yorkshire police announced the force will be using checkpoints in the region to ask drivers if their journey is essential in a bid to prevent people from going outdoors.

Assistant Chief Constable Mike Walker said: “The new and significant restrictions announced by the prime minister on Monday evening spell out very clearly what each and every one of us must do to save lives. The message is clear and the warning stark. Stay at home, save lives.

“These are the lives of the people we know and love. Our partners, mothers, fathers, sisters, brothers, children, grandparents.

“You may never be in such a position again where your simple actions will lead directly to saving lives.”

The force also said the checkpoints would be random and unannounced.

‘Outbreak could be worse than Italy’s’

There is also a UK-wide push on increasing the number of ventilators that can be manufactured in time for the expected surge in coronavirus patients across the UK in around three weeks.

The PM’s spokesman said thousands of new ventilators will arrive in the coming weeks, with thousands more in the coming months, and the NHS will determine where they go based on “operational need”.

He added all manufacturers turning their efforts to making ventilators must pass tests from expert clinicians and health regulators before purchases are made.

Ministers are being urged to step-up testing for coronavirus, especially among health workers, so they can get back to work as soon as possible if they have already had the virus.

But Professor Chris Whitty, the UK’s chief medical officer, has dismissed suggestions a coronavirus antibody test will be ready to buy online next week.

He said the accuracy of the tests needed to be properly tested before they were made available.

In a gesture of thanks to honour frontline NHS staff, everyone across the nation has been invited to join in a mass round of applause from their doorsteps, windows and balconies tonight at 8pm.

Up to a million Britons are stranded abroad 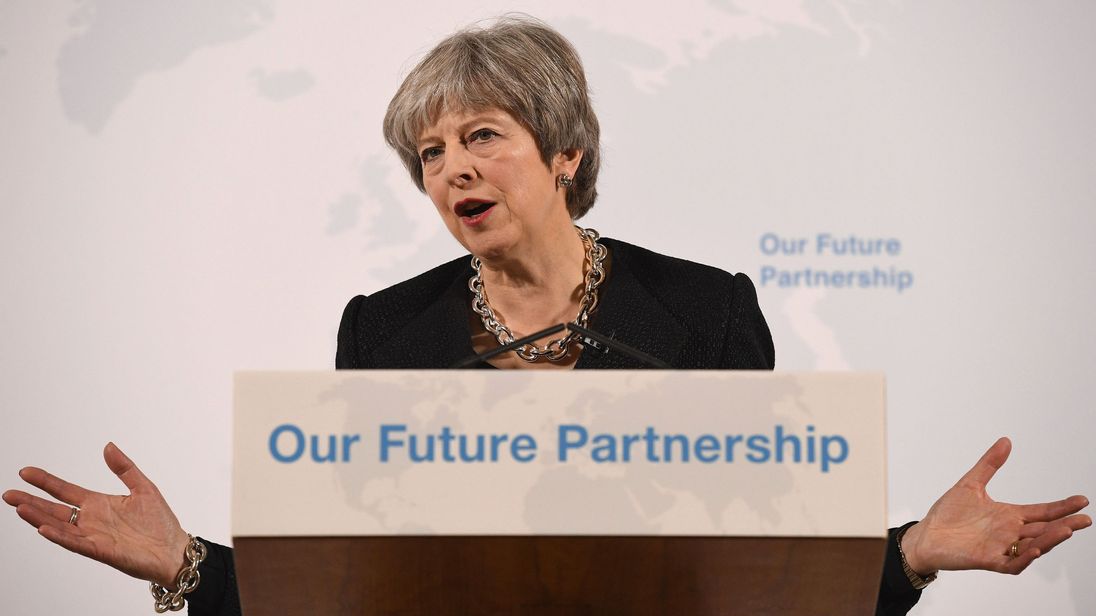