In a statement on Wednesday, Ms Pelosi said: “The Good Friday Agreement is the bedrock of peace in Northern Ireland and an inspiration for the whole world.

“Whatever form it takes, Brexit cannot be allowed to imperil the Good Friday Agreement, including the stability brought by the invisible and frictionless border between the Irish Republic and Northern Ireland.

“If the UK violates that international treaty and Brexit undermines the Good Friday accord, there will be absolutely no chance of a US-UK trade agreement passing the Congress.

“The Good Friday Agreement is treasured by the American people and will be proudly defended in the United States Congress.”

Petrol Car Ban And Flight Tax: How The Public Think We Should Tackle Climate Change

Escape to the country: Londoners more than twice as likely to be planning to move due to coronavirus, survey finds 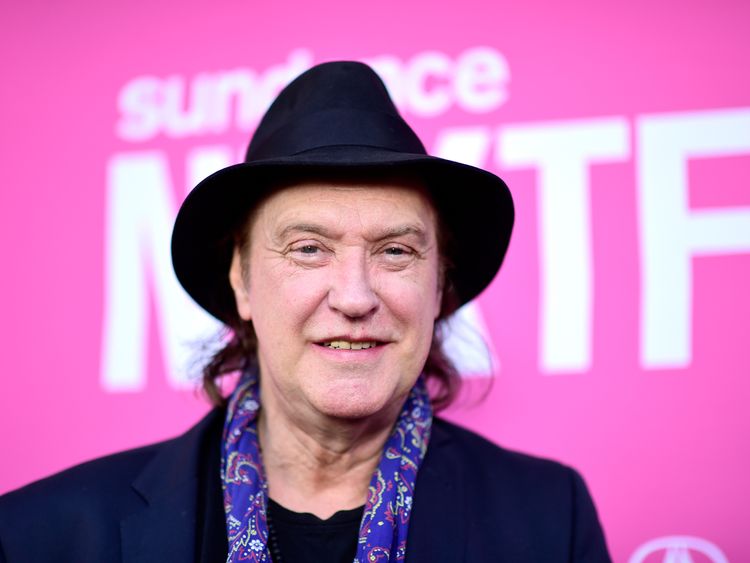