Norwich became the first team to be relegated from the English Premier League as Liverpool dropped points at Anfield for the first time this season on Saturday.

Michail Antonio scored all the goals for West Ham in its 4-0 win over last-placed Norwich, which cannot stay up because it was 13 points behind 17th-placed Watford with a maximum nine points on offer from the three remaining games.

Watford, like West Ham, boosted its survival hopes by coming from behind to beat Newcastle 2-1.

West Ham and Watford are both six points clear of 18th-placed Bournemouth, which occupied the final spot in the relegation zone.

Players wore black armbands as Premier League games this weekend started with a minute’s silence as a tribute to England’s World Cup winner, Jack Charlton, who died on Friday aged 85.

Norwich returns to the second-tier Championship after just one season, having lost all six of its matches since the restart of the league last month — scoring just once in the process.

“From the first day after promotion, our chances to survive were perhaps 5%, so in 19 out of 20 cases you will go down,” Norwich manager Daniel Farke said.

“If you have luck and no injuries, then you have a chance. When we are 100%, we are competitive but when it’s 96 or 97% then it sometimes looks like men against boys. That’s what I expected.”

Set-pieces have been a regular source of hurt for Norwich this season and that was the case again on Saturday as Antonio scored his first career hat trick.

The forward’s first goal was a close-range finish at a corner and his second a header from Mark Noble’s free kick. Antonio headed the third on the rebound when his shot was saved by Tim Krul on the break and he flicked in a fourth from close range.

Watford captain Troy Deeney scored two second-half penalties to give his team a victory that might just secure its survival.

Dwight Gayle put Newcastle ahead in the 23rd minute but defensive errors proved costly for Newcastle after the break.

Liverpool’s perfect home record in its title-winning campaign was ended in surprising fashion as Burnley battled back for a 1-1 draw.

Jürgen Klopp’s team was heading for an 18th straight home win until Jay Rodriguez drove a low shot into the bottom corner in the 69th minute in a rare sight on goal for Burnley.

It ended Liverpool’s bid to become the first Premier League team to win all of its home games in a single season.

Later Saturday, Chelsea visits Sheffield United and Manchester City is away to Brighton.

Black Lives Matter: Up to 5,000 join anti-racism protest in Brighton 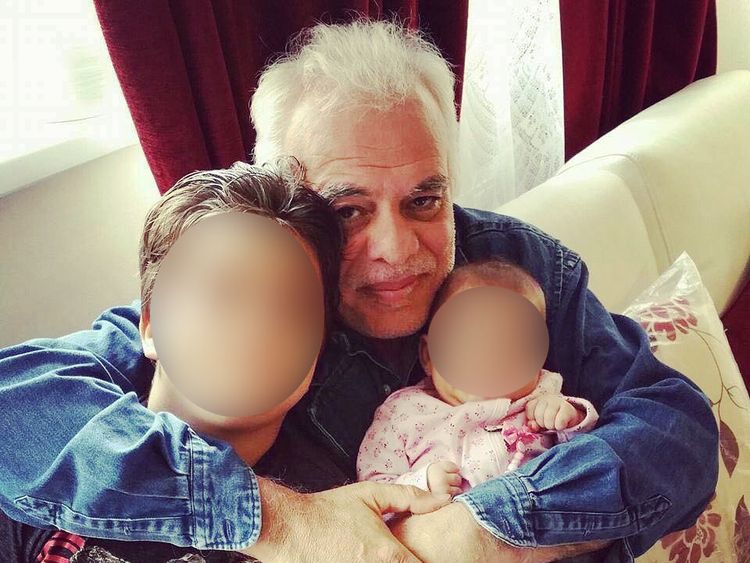 ‘I could feel their terror’: My return to Grenfell Tower

UK will have power to order people to quarantine