“What you are doing is encouraging some in the House of Lords who are quite frankly passengers and don’t make much effort in any event.”

According to reports, one in nine peers have not spoken, held a Government post, or participated in a committee, while 46 have never recorded a vote.

The list of peerages announced on Friday also included Evgeny Lebedev, the Russian proprietor of the London Evening Standard and son of a former KGB agent, and Ruth Davidson, former head of the Scottish Conservative party.

Britons BACK No10 on Spain quarantine move 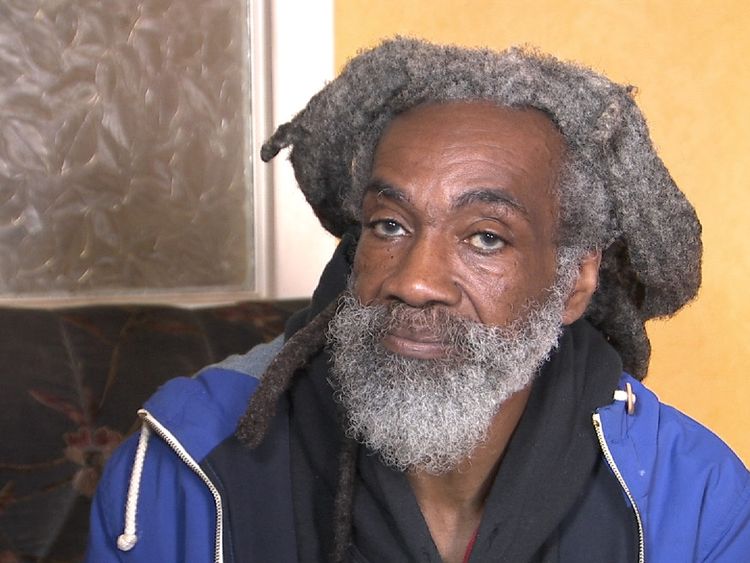