Fox News contributor Sarah Sanders said on Friday that President Trump was correct to call for the FBI to expedite the investigation into the killing of George Floyd to get justice for his family.

“At the end of the day, we all need to come together and speak out against anything that reeks of racism and senseless violence that this appears to be,” Sanders told “Outnumbered Overtime.”

Derek Chauvin, the Minneapolis police officer seen kneeling on George Floyd’s neck until he could not breathe, has been arrested. Chauvin’s arrest follows three days of protests across Minneapolis that led to looting, violence and a police precinct being torched.

Minnesota Gov. Tim Walz on Friday promised swift justice in Floyd’s death, but also pleaded with protesters who have set fire to Minneapolis to stop, so the city could restore order.

“I won’t patronize you as a white man about living those experiences… but I am asking you to help us,” Walz said. “Help us use humane ways to get the streets to a place where we can restore the justice so that those who are expressing rage and anger and demanding justice are heard, not those who throw fire bombs into businesses.”

Sanders said that the focus should be on “finding justice for George Floyd and his family and making sure innocent lives are protected moving forward.”

“We have to, again, come together as a country. We need to do all we can to protect one another. I think over the last couple of months, we’ve seen more than ever, moments of American people stepping up and helping one another. Let’s not let that be lost,” Sanders said. 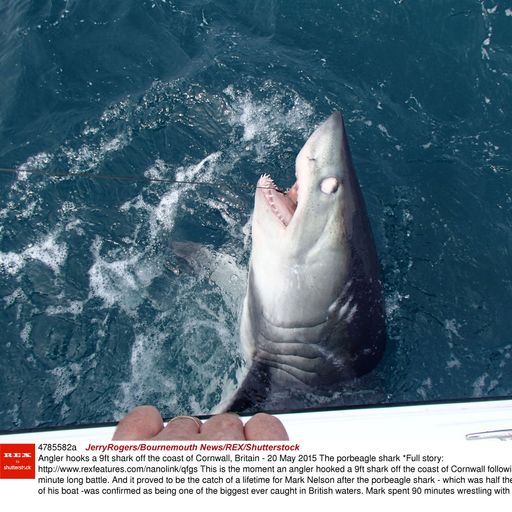