For Southeastern Livingston County in Michigan, damage to roofs and trees is expected in this area.

In a statement, the weather agency urged residents “to move to an interior room on the lowest floor of a building” for their protection.

In Rapid City, South Dakota, people and animals are expected to be injured outdoors according to the National Weather Service.

The city is also expected to have a large downfall of hail which could damage roofs, windows and vehicles.

The National Weather Service warns residents to “seek shelter now inside a sturdy structure and stay away from windows”.

Bison to be introduced into Canterbury woodland

Immigrant shames homegrown anti-Americans ‘don’t know how lucky you are!’ 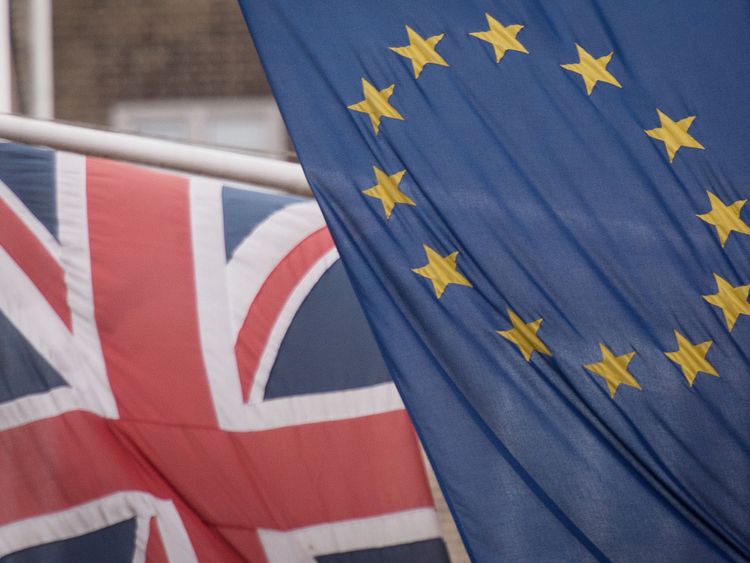 Supreme Court: ‘If prorogation ruled unlawful PM would address it’