In his annual news conference in Moscow, Mr Putin said he wanted to restore UK-Russia ties “from their current low”.

“It is in the interests of both countries, both governments to get out of this deadlock. Are we interested in restoring full relations with Britain? Yes, we are interested,” he said.

Moscow’s relationship with London collapsed following the poisoning of former Russian spy Sergei Skripal and his daughter Yulia in Salisbury.

Mr Putin dismissed Britain’s stance as a “politicised, Russophobic approach” and “simply a reason to organise yet another attack on Russia”.

He added: “If there were no Skripals, they would have come up with something else, that’s clear to me. There’s only one goal: to constrain Russia’s growth as a possible competitor.

“It’s good that he wasn’t killed…Thank God, Skripal is alive.”

The Skripals both survived but Dawn Sturgess died in July after she and partner Charlie Rowley were exposed to the poison in nearby Amesbury, Wiltshire.

In a wide-ranging news conference, Mr Putin also weighed in on the Brexit debate, saying Theresa May “must enact the will of the people, expressed during the referendum”.

He said: “Otherwise, what kind of democracy is it?”

Force leaders to debate on TV

Mr Putin also expressed his alarm at the threat of nuclear war, saying: “If, God forbid, something like that were to happen, it would lead to the end of all civilisation and maybe also the planet.”

US withdrawal from Syria will ‘revive Islamic State’

The Russian president said he supported Donald Trump’s decision to withdraw US troops from Syria and agreed with his US counterpart that the war against Islamic State has been won.

“The US has had a presence in Afghanistan for 17 years, lets say? And almost every year it says that it is withdrawing troops from there. But they are still present there,” he said.

Don’t Take Antidepressants That Haven’t Been Prescribed To You, Experts Warn

Man rearrested on suspicion of murder of mother-of-five 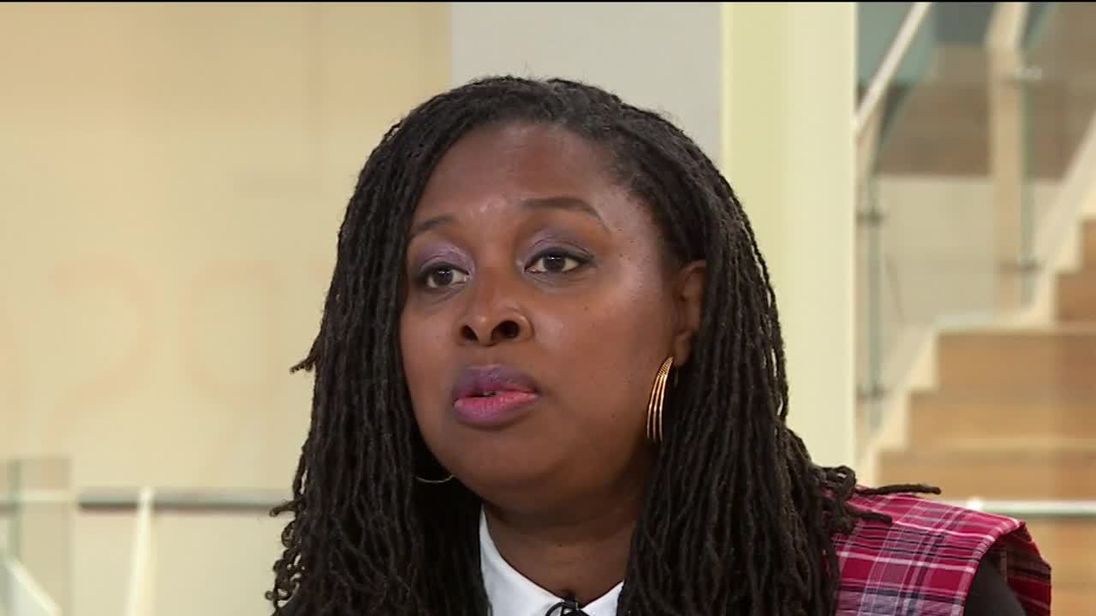