LONDON (Reuters) – Britain’s main opposition Labour Party must back a public vote between a credible “leave option and remain”, its Brexit policy chief said on Monday, pressing the party’s leadership to embrace a new referendum whole-heartedly.

“It’s no use trying to hide from these very disappointing results. We need to reflect hard and listen to our members, supporters and voters,” Keir Starmer said on Twitter.

“The only way to break the Brexit impasse is to go back to the public with a choice between a credible leave option and remain.”

The Best Wedding Trainers For Fashionable (And Comfortable) Brides And Grooms

We WON’T back down! Brave UK fishermen send Macron warning 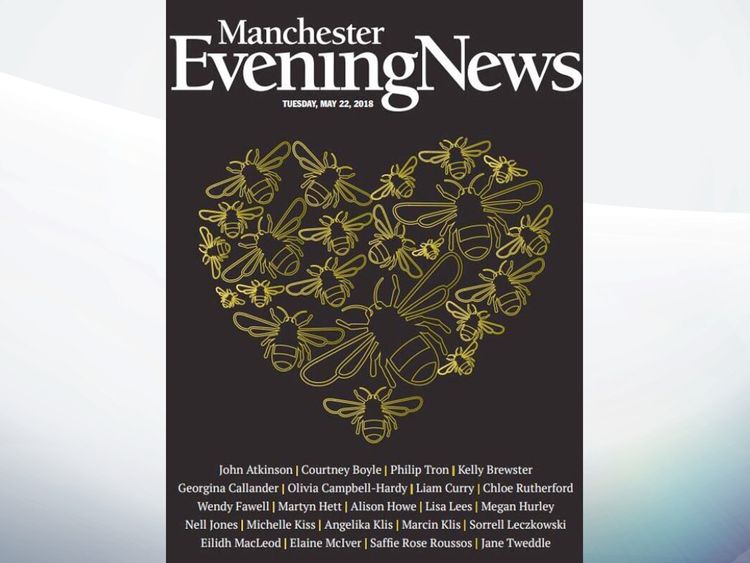 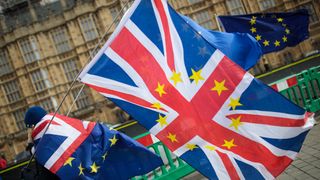