But the company is yet to fly a single paying customer into space.

The VSS Unity has so far completed two suborbital test flights, in 2019 and 2018 respectively.

On its first suborbital flight, VSS Unity became the first American spacecraft to carry astronauts into space from US soil since the Space Shuttle was retired in 2011.

Two years later, the rival company SpaceX carried the first US astronauts into orbit from US soil since 2011.

Virgin Galactic’s spaceplane will launch and land at Spaceport America in Las Cruces, New Mexico, US.

SpaceX launch: NASA names the astronauts to fly on SpaceX’s Crew-2 mission in 2021 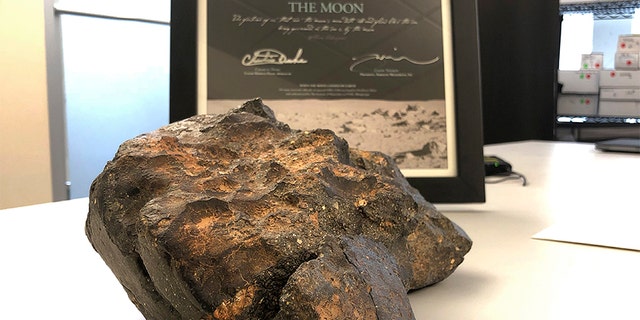 Netflix Look To A Future Of Global Coverage, No Barriers And ‘Factored-In Serendipity’