Professor Teruyuki Maruoka, the study’s first author said: “Since the enrichments of elements in these two components of the boundary clay were accompanied by enrichments of iridium, both components might have been induced by processes related to the asteroid impact.”

Iron oxides/hydroxides acted as a carrier phase that supplied chalcophile elements – concentrated in sulfide minerals – to the KPg boundary clays on the sea floor.

NASA stunned by how much water is in Jupiter’s atmosphere [INSIGHT]
A major asteroid collision with Earth will be CATASTROPHIC [FORECAST]
Watch an asteroid explode over Brazil at 75,000mph [VIDEO]

DARPA ‘Glide Breaker’: Hypersonic interceptor developed to blast missiles out of the sky 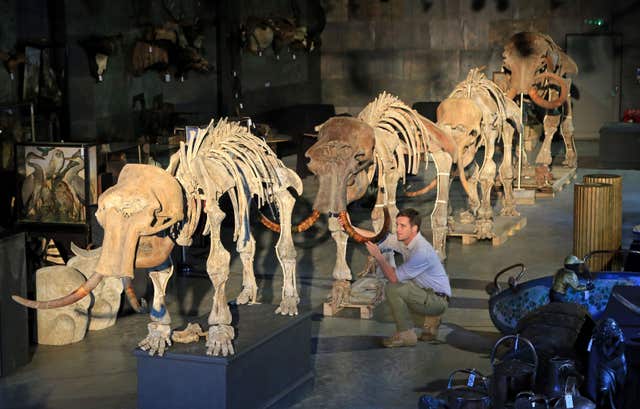